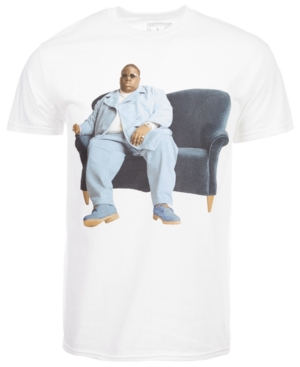 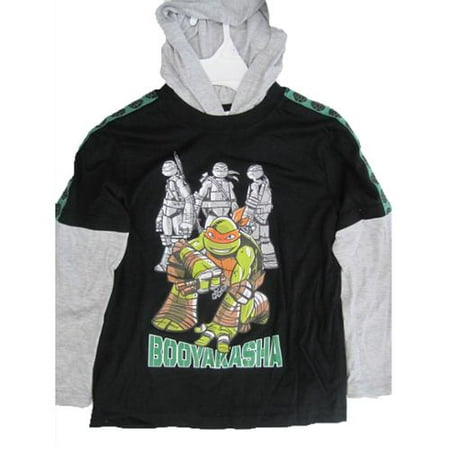 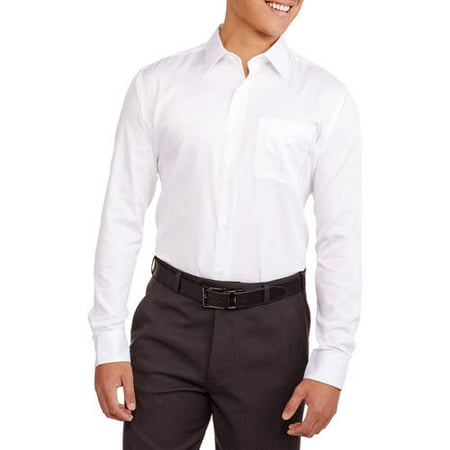 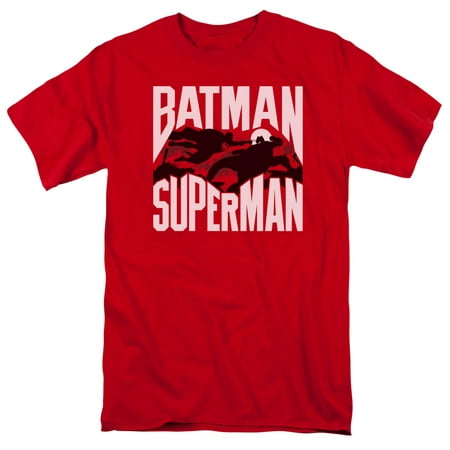 Batman Vs. Superman: Dawn of Justice is a superhero film featuring the DC Comics superheroes Batman and Superman that is the follow up to 2013's Man of Steel. The story line will follow the vigilante Batman as he travels from Gotham City to Metropolis to preemptively combat Superman, fearing what would happen if Superman is allowed to remain. The title Dawn of Justice alludes to the beginning of a team up that will rival Marvel's The Avengers by creating the Justice League. 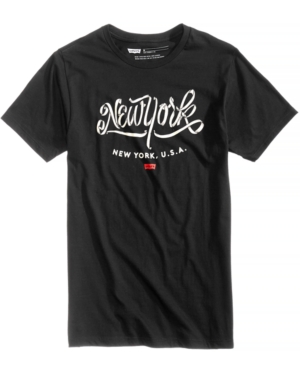 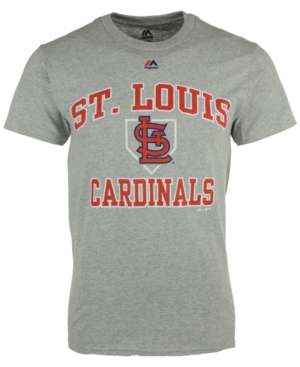 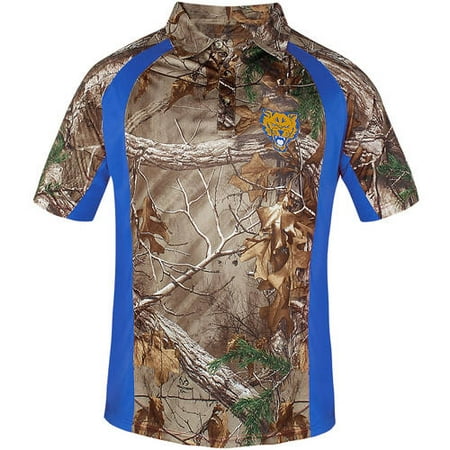 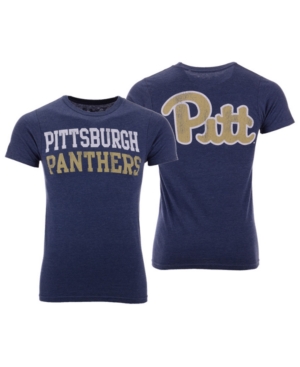